Ionizer vs. Ozone Generator – The Good, The Bad, The Best

W hether we are talking about allergens or odors, any contaminant that floats into the air can reduce its quality. Over time, all sorts of machines have been invented to fight pollution and restore breathing hygiene in users’ homes. There are air purifiers that use HEPA and Carbon activated filters against dust, pollen, and smoke, UV-lamps that have the purpose of killing bacteria and germs, ionizers, which in many cases came as an additional function to classical air cleaners, and ozone generators.

In this article, we will discuss the last two categories, ozone generators, and ionizers, two rather innovative products, which were used first industrially and only recently became available for home use. So, stay with us as we discuss the good, the bad, and the best of each machine type and compare them to see which one is worth purchasing.

There’s a huge difference between ionizers and ozone generators, not only regarding the technology but the targeted contaminants. An ionizer will deal with airborne particles, while an ozone generator will only target gases.

How does an ionizer work?

Before explaining the ionization process, we must define the most important element it operates with: the ion. Basically, an ion is an atom that has either gained or lost an electron. When it loses an electron, it becomes positively charged, while if it gains an electron, we call it a negatively charged atom.

Ionizers produce ions either by using a nuclear source (polonium), and this is called alpha ionization, or by using an electrical source to create a bipolar air (corona ionization). In air-purifying systems designed for home use, the most commonly found is the second option, which functions as follows:

The main advantage of an air ionizer is that it doesn’t use filters as an air purifier nor plates as an ozone generator, so basically, you won’t need to replace anything. This translates in very low functioning costs and almost no maintenance, so this type of cleaner is definitely the most comfortable of all. Besides that, it can make particles as small as 0.1 microns to collapse to the ground, a performance that overcomes the HEPA’s, which usually can deal only with particles down to 0.3 particles. Ionizers can also reduce static electricity, which can sometimes cause fatigue, therefore they restore a good vibe into the house.

Unlike ozone generators, which require you to leave the room, an ionizer can do its job no matter if there’s someone in the room or not. Nevertheless, it does release a small amount of ozone, and here’s where the controversy starts. Some critics will tell you that the level of ozone released by ionizers is dangerous for your health while others will argue that it is too low to affect you in any way. The truth is that it depends. When purchasing a unit of this type, you should check that it has been approved by the FDA. And it is better to go with renowned brands which have already made a name for high standards in testing their products.

Another disadvantage is that these devices don’t collect the dust and allergens that are weighted down to the floor or furniture. So, all the dust in the air will deposit around the house and you will need to vacuum more often. Furthermore, although some brands may claim their devices are effective against mold, studies showed that they don’t affect it in any way, so you shouldn’t rely on them for solving this problem.

These devices are a long-term cheap solution for users suffering from allergies or respiratory illnesses. As the ions attract not only dust but bacteria and even smoke, they ensure that the air is always clean and fresh, without posing any threat to the user’s health. Plus, the sound produced by one of these units is generally so low that it resembles a whisper.

Many users compare the freshness left behind by an ozone generator with the invigorating smell that remains after a thunderstorm, and once you get into the details of its functioning, it is easy to understand why.

How does it work?

The ozone is the main product released by this type of machine, which is basically another form of oxygen, meaning that instead of two molecules it has three, with the last one being instable and open to interacting with the gases in the air. Ozone exists in the atmospheric layers and acts as a barrier against UV rays, which, unfiltered, can be harmful to human skin. However, if found on the ground, it is dangerous and can cause serious health problems if inhaled. That’s why ozonation should always be performed in empty rooms. Here’s how it happens (corona discharge):

The main advantage offered by these generators is that they don’t need to work continuously. In fact, a few hours every week are enough to maintain the house odor-free. Another benefit is their action on mold and mold odor, which is, as we know, very difficult to remove. Ozone generators are used by hospitals for sanitation and are appreciated for their ability to kill bacteria and viruses that tend to multiply especially in homes with pets.

The use of ozone generators for air purification at home is highly disputed. As we have mentioned, if inhaled, the gas is toxic and tends to linger a period after the air cleaning has been performed. The doors and windows need to be sealed so it doesn’t spread in the entire house. Moreover, it has proven efficient only against certain gases, while all the others either remain uncovered or require an incredibly long time to be destroyed. Bacteria and germs will also require to be exposed to a huge quantity of ozone in order to be killed. Plus, there’s always a health risk.

If used in rooms that are not linked to the house, like greenhouses, these devices will perform exceptionally, eliminating mold while not affecting the plants at all. And there’s always the fresh smell they leave behind that can never be obtained with an ionizer or an air purifier.

As shown, these machines are designed to tackle different problems and have different principles of functioning. Nevertheless, we must take into account that they will be used inside a house, and in this case, safety is the most important. An ionizer will be the best option, especially if we are talking about a house with kids and pets, as, this way, the risk of accidental exposure to ozone can be avoided. Moreover, the ionizer is more comfortable to use as it only requires to be plugged in. You don’t need to make preparations or open the windows and wait for a harmful gas to leave the room. And you can use it in the car as well if you fo for a plug-in option.

Ozone generators are used industrially and can be used at home, but with high precautions. They do have a timer that stops their action after a certain time so you don’t have to enter the room, but as the gas persists for a long period, it is almost impossible not to get in contact with it. As we have mentioned, it is better to use them in greenhouses or rooms that are separated from the house. 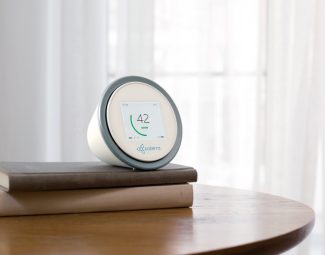 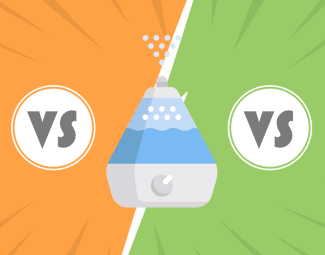 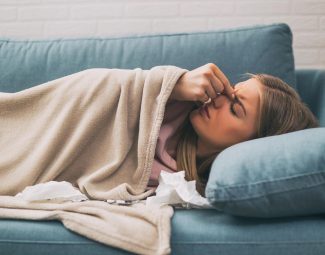 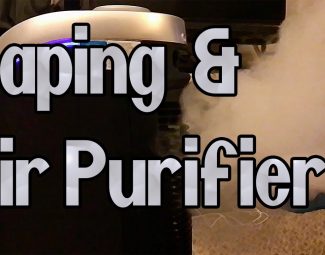 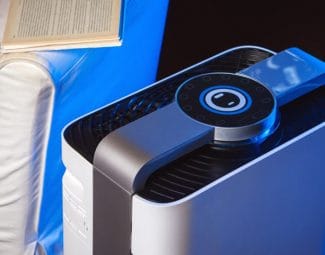 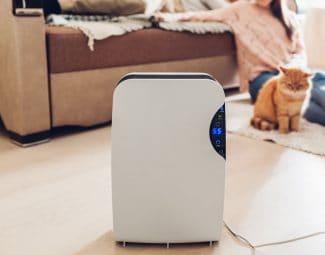 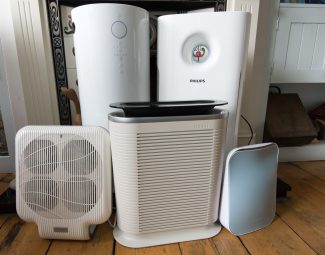 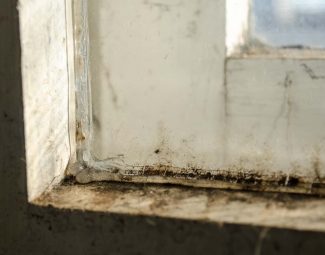 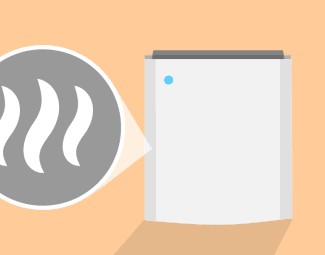